Are you having trouble getting Virtual Radar Server installed and running? If so then this is the place to ask about it.
Post Reply
15 posts 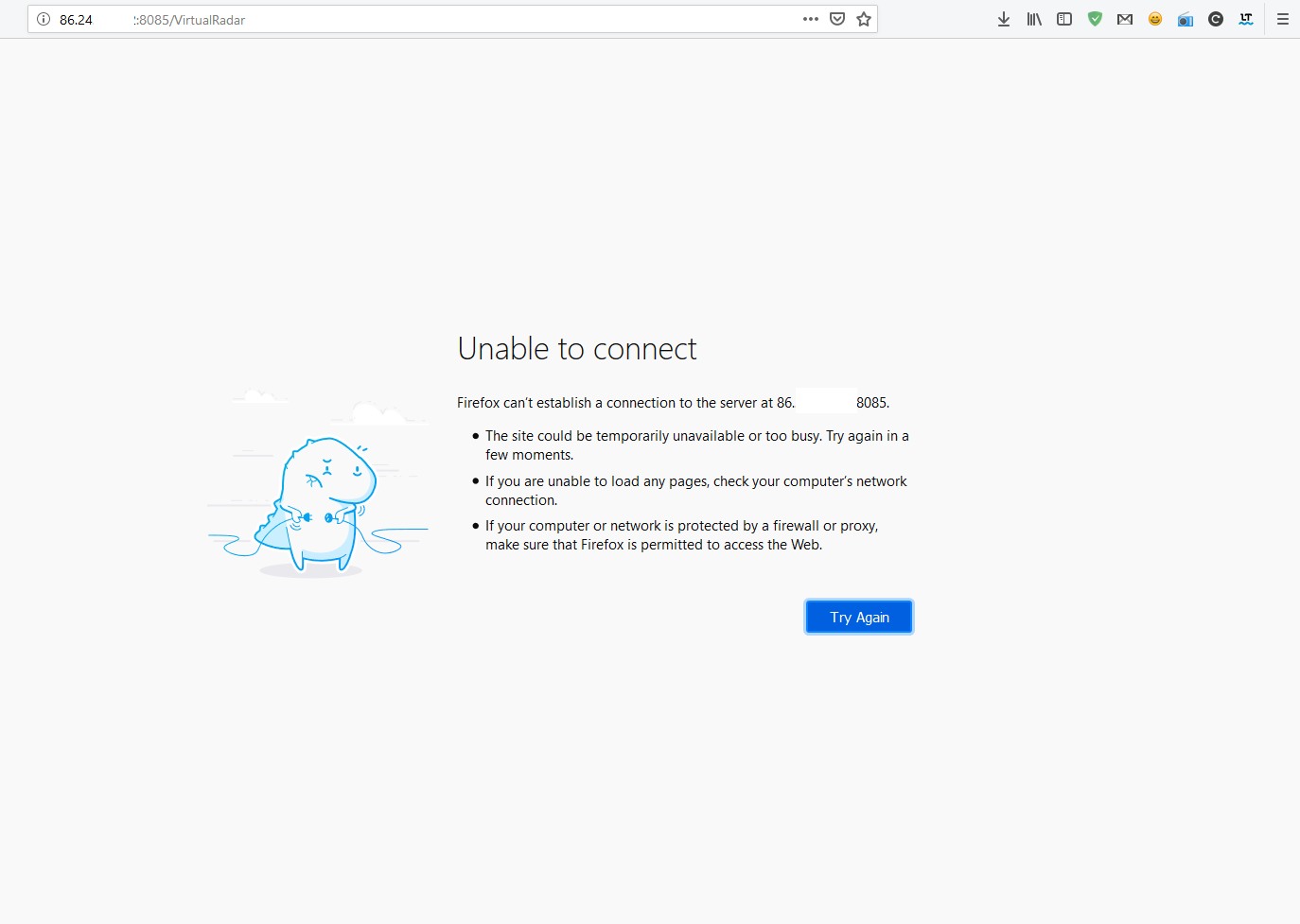 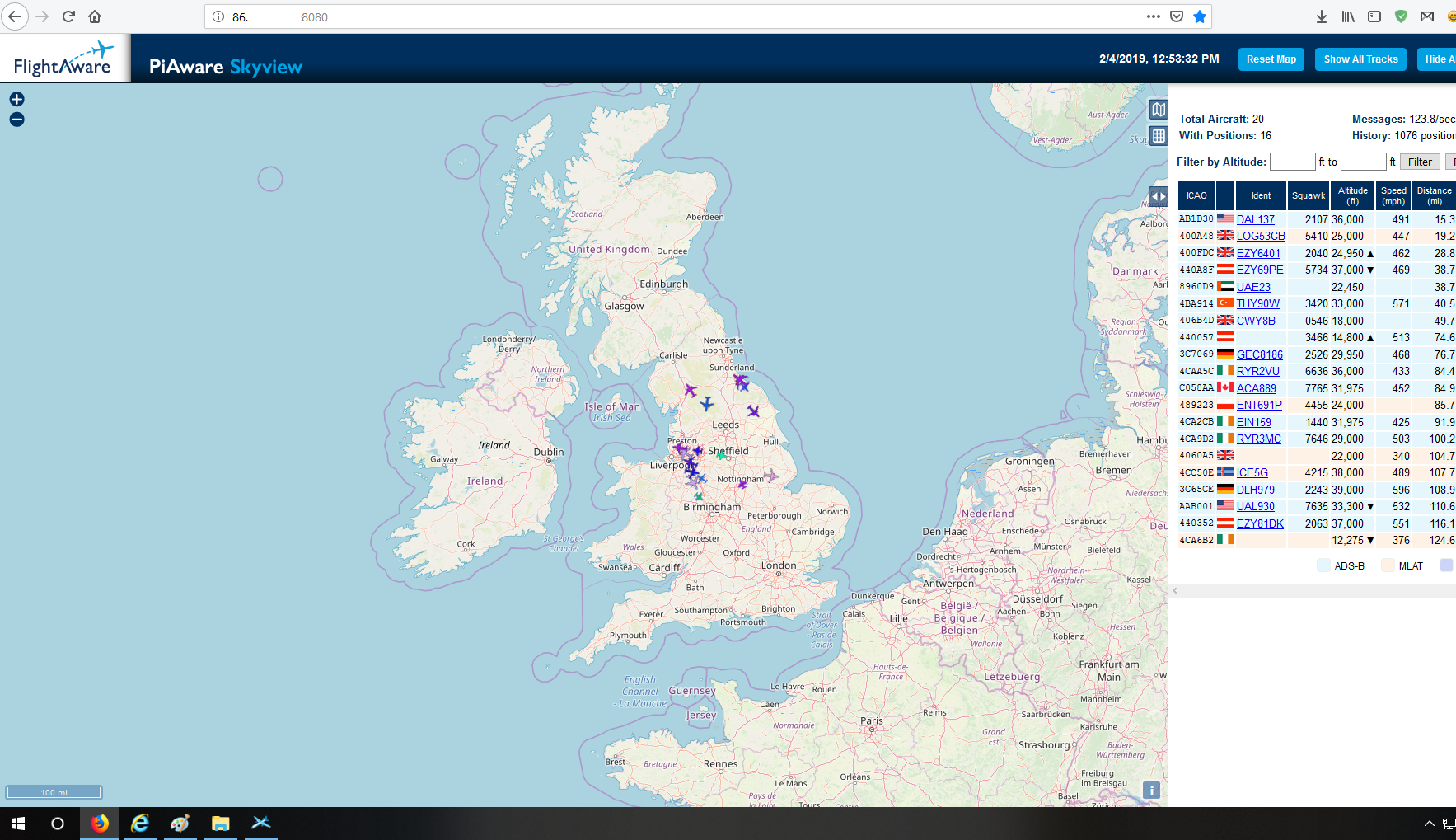 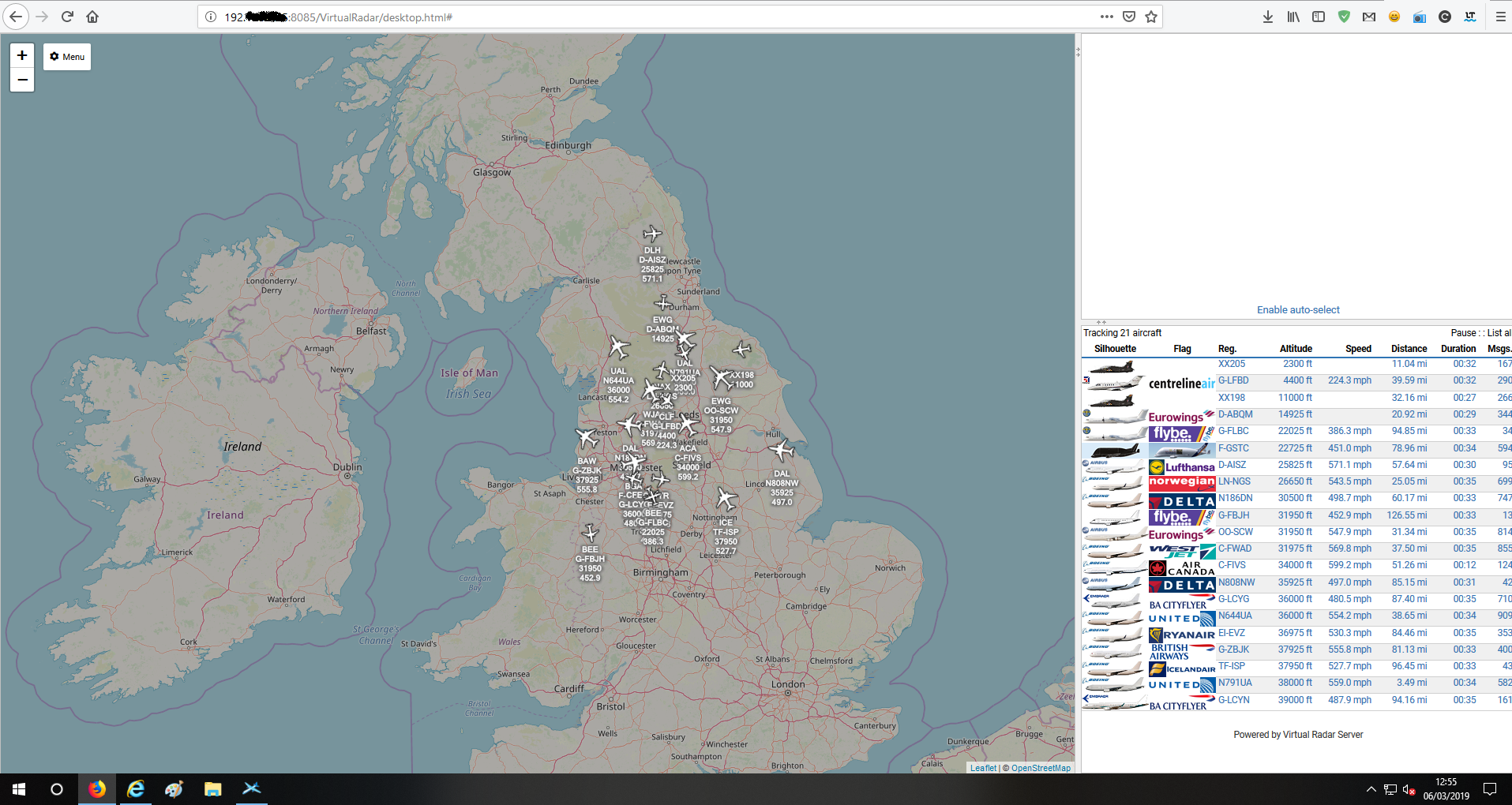 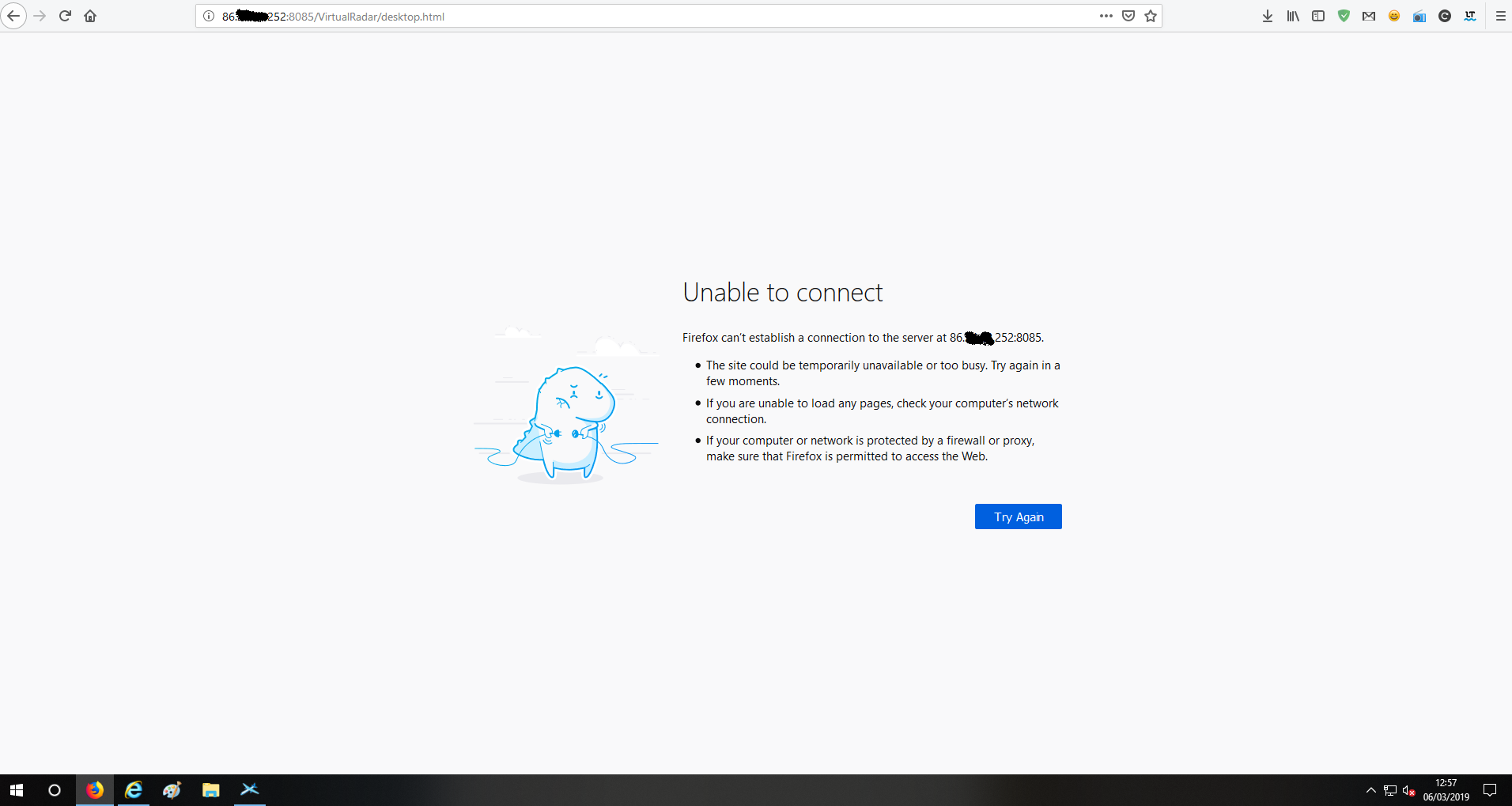